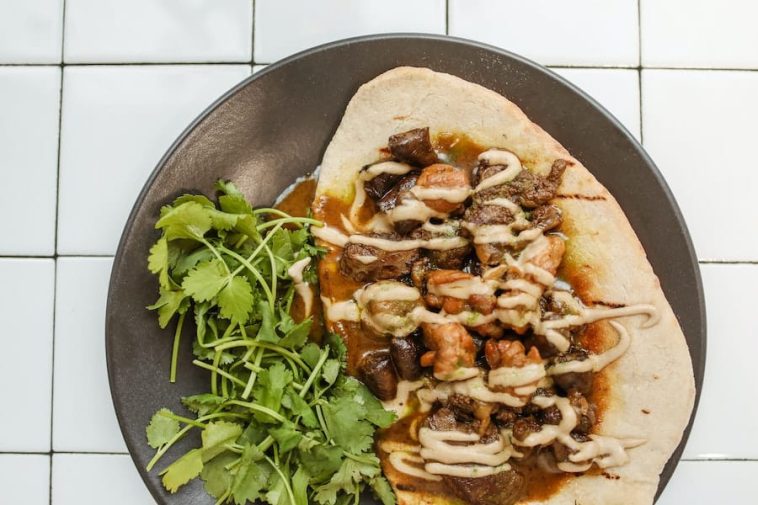 You probably have come across numerous articles about the benefits of whole grains. The internet is also filled with ‘carb-conscious’ individuals who are worried about their sugar intake and trying to lead a healthier lifestyle. Whether you are an Indian or not, if you live in the 21st century and follow the news, it is evident that the world is going through a massive transformation when it comes to eating habits. There are now more people following diets such as veganism, vegetarianism, and gluten-free than ever before. This has led to many traditional foods being labeled as unhealthy or fattening because they contain high amounts of carbs or fat. In this article, we briefly discuss the health benefits of roti along with some fantastic recipes for readers to try out at home. Do check them out!

There are all sorts of opinions on this question, as there are most questions about nutrition. But, in general, roti can be a healthy part of a balanced diet. Roti is made from whole wheat flour and it’s a good source of fiber, which can help to regulate digestion. Roti is also low in fat and calories, making it a good option for people who are trying to lose weight or maintain a healthy weight.

Roti Is Rich In Fiber And Healthy Grains

1. It Is A Great Source Of Carbohydrates.

Roti is made from wheat, which is the most common grain in India. It is the staple food for many Indians, especially in the north where wheat is grown abundantly. While there are different types of roti, it is commonly made from flour and wheat bran (a by-product of milled wheat). This type of roti can be made using either white flour or wholemeal flour. Some people prefer to use sprouted flour for making Rotis as it has a higher nutritional value and better taste.

2. It Provides A Great Source Of Fiber.

Roti provides around one-fifth more fiber than white bread and around half more fiber than brown bread. The reason why this is so important for your health is that fiber helps you lose weight by keeping you fuller for longer and also assists with digestion by keeping your bowel regular. A high-fiber diet also helps you stay full for longer so that you retain energy and reduce your appetite.

3. It Is A Great Source Of Vitamins And Minerals.

Roti is a good source of protein, iron, and zinc. It also contains plenty of B vitamins, including niacin and thiamine, which are essential for healthy skin and hair, as well as energy production. It is also a rich source of magnesium, phosphorus, and selenium which are all essential for the body to function properly.

4. It Is An Excellent Way To Get Your Daily Dose Of Fiber!

In the United States, many people eat bread as their main source of carbohydrates rather than rice or other whole grains like roti because it tastes better than whole wheat bread or pasta made from wheat flour. However, this does not mean that you should avoid whole wheat bread or pasta! Whole grain foods such as roti offer you an opportunity to increase the amount of fiber in your diet without having too much effect on your blood sugar levels because they do not spike your blood sugar as much as white bread or pasta.

5. It Is A Good Source Of Protein.

Roti is made from wheat, which contains all nine essential amino acids needed by the body to ensure that you have the right mix of proteins and fats to provide the energy you need to stay active and healthy. Each day, you need around 20 grams of protein in your diet, which means that roti provides half a gram of protein per portion. This is about the same amount as most other grains such as rice or oats provide for their weight so roti is a great way to get both carbohydrates and protein in one meal!

Roti May Help Reduce The Risk Of Heart Diseases

1. A Good Source Of Fiber

Roti is a staple item in the Indian diet. It plays an important role as a healthy and filling food item. According to Dr. Suneil Singh, a dietician, it is often overlooked as an important part of the Indian diet. He says: “Roti, which is the staple food in India and also used in other parts of the world, has been historically neglected by nutritionists and health professionals as well as by laymen”. The addition of wheat flour to roti gives it extra nutrients such as fiber, protein, and minerals such as iron and magnesium. According to Dr. Singh, there are many ways that roti can help you stay healthy. It can be used as a healthy substitute for white bread. It can also be used to make delicious snacks such as parathas and pakoras.

A study by Dr. Vipul Shah found that roti is a good source of fiber and it helps in reducing the chances of heartburn or indigestion by increasing the amount of air that is propelled through the digestive system. This makes it easier for people to have a healthy and regular bowel movement which is essential for overall health.

Roti is a great source of magnesium which helps in keeping blood sugar levels under control. There are also many studies that suggest that roti consumption lowers the risk of developing type 2 diabetes because it includes grains such as wheat, rice, oats, corn, barley, amaranth, millet, and sorghum which are known to lower insulin resistance in diabetics.

Roti has a high amount of magnesium which helps in keeping the heart healthy by lowering blood pressure and lowering the risk of developing cardiovascular diseases. It also contains iron which helps in maintaining a healthy immune system, reducing the chances of having an infection or getting sick. This is because iron helps in fighting viruses and bacteria that cause diseases such as influenza, colds, and bronchitis.

Roti is a staple in Indian households and is a source of carbohydrates, making it a great option for a healthy breakfast or snack. It is also a good source of dietary fiber and protein as well as vitamins and minerals. Roti is a great source of iron, calcium, and magnesium and is also low in fat and rich in complex carbohydrates and dietary fiber, making it a healthy food choice. When eaten in moderation, roti can also help you lose weight. So go ahead and try out these fantastic roti recipes! 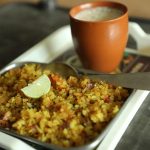 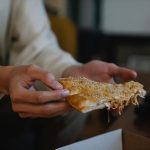 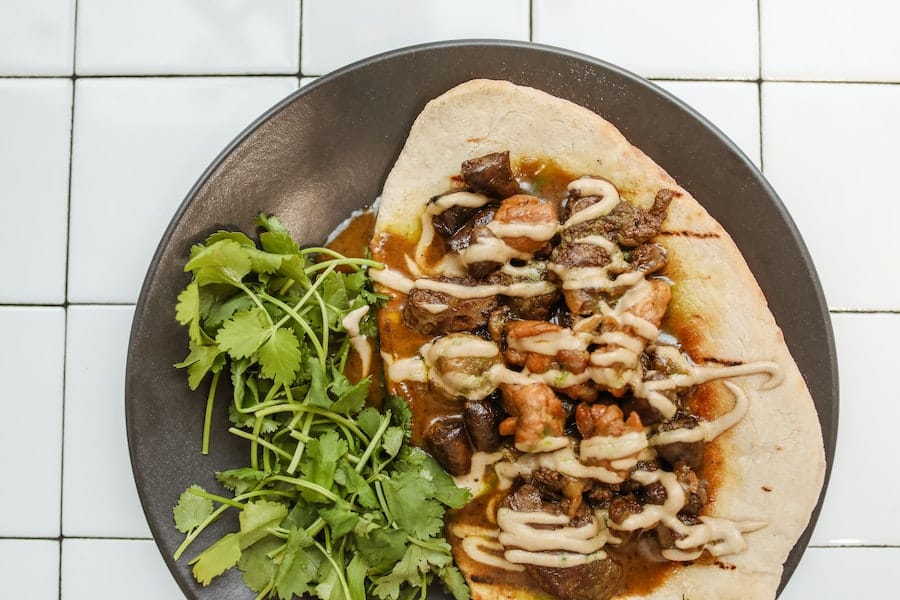 Is Roti Healthy? A Discussion On The Popular Indian Flatbread

Is Roti Healthy? There are all sorts of opinions on this question, as there are most questions about nutrition. But, in general.............