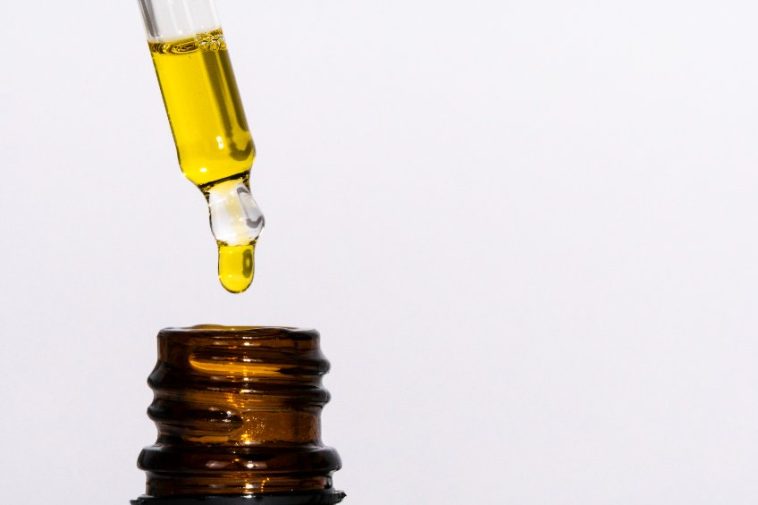 Developing and sticking to a daily routine is one of the best things you can do for your overall health and well-being. Studies have shown that people who adhere to a set regiment have lower stress levels and sleep better, leading to improved health. But if you’ve ever started a better habit, you know it’s easier said than done.

If you Google “the best daily routine,” you’ll find countless pages of authors detailing exactly what worked for them and what will work for you. While most are written with the best intentions, finding “the best” of anything is subjective, especially when it comes to a topic as personal as the moments that make up your life.

So while you can draw influence from people’s suggestions on the internet, it’s ultimately up to you to decide what works and doesn’t. For me, it took finding one specific thing to lay the foundation that I eventually used to build my daily routine. Two words: Edibles CBD.

Up until the age of 18, I bought into the narrative that cannabis is bad for you. I believed the ad campaigns, listened to the speakers and proudly wore the anti-marijuana pins. But at 18, I was introduced to the plant, and the first words out of my mouth were, “I get it now.”

Flash forward a decade, and the cannabis industry is booming, with the plant being decriminalized and legalized across the country. With the prohibition on marijuana lifting, scientists have been able to study the plant with unrestricted access, finding more than 100 cannabinoids within cannabis that affect the human body.

Cannabidiol (CBD), on the other hand, doesn’t produce psychoactive effects, and researchers believe this is because they attach to the body’s receptors differently than THC. The majority of US states have legalized CBD, with only Idaho, South Dakota and Nebraska outlawing the product altogether (It’s restricted in Wisconsin, Wyoming, Iowa, Indiana, Kentucky, Kansas, Texas, Mississippi, Tennesse, Alabama, Georgia, North Carolina, South Carolina and Virginia).

As I said, finding an edible CBD that worked for me was the starting point for helping me live a healthier, more organized life. If you live in a state that allows incorporating CBD into your routine, I highly recommend you find a product that works for you. So let’s dive into how I DIYd my Routine through CBD.

Do you remember that iconic commercial with the teenager flattened out like a pancake on their couch? It was part of a campaign encouraging the youth not to partake in marijuana, but it’s remained in the zeitgeist for its sheer over-the-top depiction of the “stoner” stereotype. Oh, if only the 90s could see us now!

I found a bag of pineapple CBD gummies, and it’s been the best way to start my day. They’re vegan, 25 mg and made with a blend of green tea extract, guarana, ginkgo biloba, and caffeine. Before I started taking these in the morning, I was fumbling, figuring out what I would do for an energy boost in the morning. Coffee had been bothering me, so for a few days, I was heading into work groggy. But the natural plant-based energy boost they gave me was exactly what I needed. And they don’t leave my stomach feeling upset!

After taking my gummy, I walk into my office for a few yoga stretches to greet the day. There’s something equally calming and exhilarating, intentionally moving around soon after you wake up. Don’t mind the cracks and pops as you dip and arch your back – it’s good for you!

As the day goes on, be sure to stay hydrated. Often, if you’re feeling a little off, you really just need water!

At least once before the day is through, try to get outside and take a deep breath of fresh air. Take in the scents of mother nature, and feel that fresh oxygen flow through you!

Whatever you decide works best for your routine will be best for you. If you’re curious to learn more about CBD and the benefits of cannabis, there is a ton of information out there, and I’ve included links in the article above! 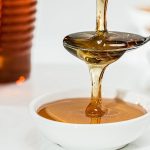 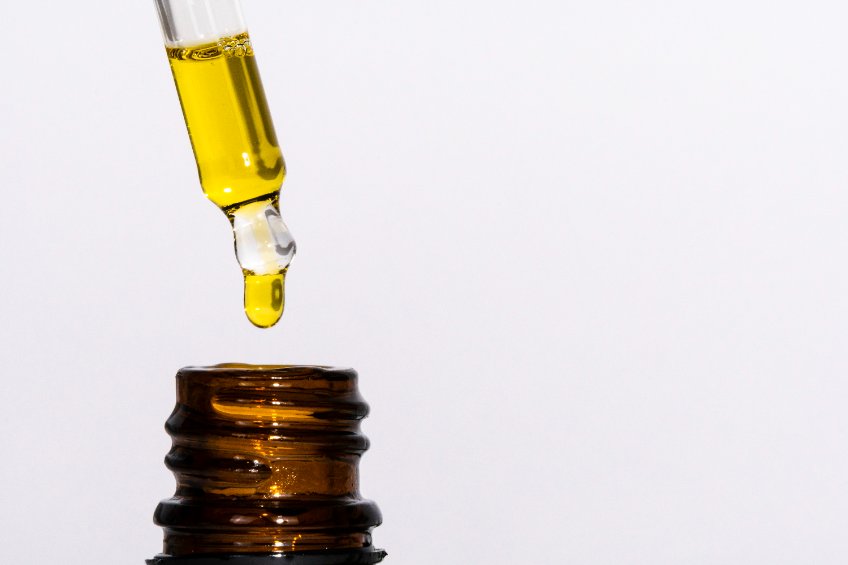 How to DIY Your CBD Routine

Developing and sticking to a daily routine is one of the best things you can do for your overall health and well-being.